The Bnrdzf driving trailers are part of the former 5000 vehicle local transportation fleet of Deutsche Bahn. They were and are important for the economically significant use of push-pull or reversible operation.

Bnrdzf coaches can be operated together with diesel locomotives, such as the BR218, or with electric locomotives.

HEROS offers the Bnrdzf coaches for sale and lease. 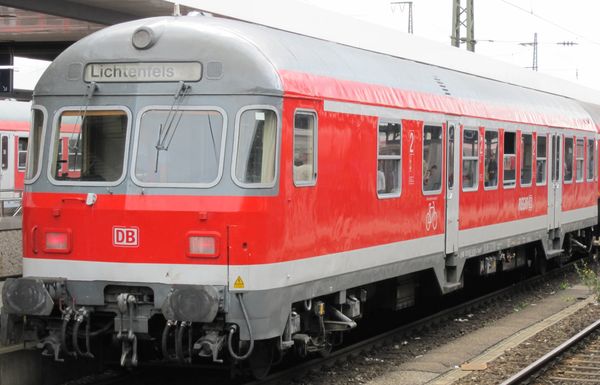