The Bybdzf driving trailers were manufactured in eastern Germany and, with their versatility, represent an important element of Deutsche Bahn local transportation. Push-pull or reversible train operation of normal or even double-decker coaches can be realised with them.

HEROS offers the Bybdzf coaches for lease and sale. 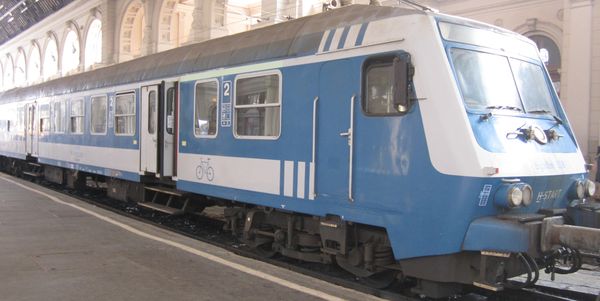