Following the purchase of two more RegioShuttle RS1s, HEROS Helvetic Rolling Stock has now acquired a total of 26 of this vehicle type from SWEG.

The last two RegioShuttles with UIC standard couplings that were acquired by HEROS were built in 1997 and were in service for many years on Hohenzollerische Landesbahn routes. Following modernisation in 2015, they were then used in Achertal and most recently as bridging vehicles on various Kaiserstuhlbahn routes. 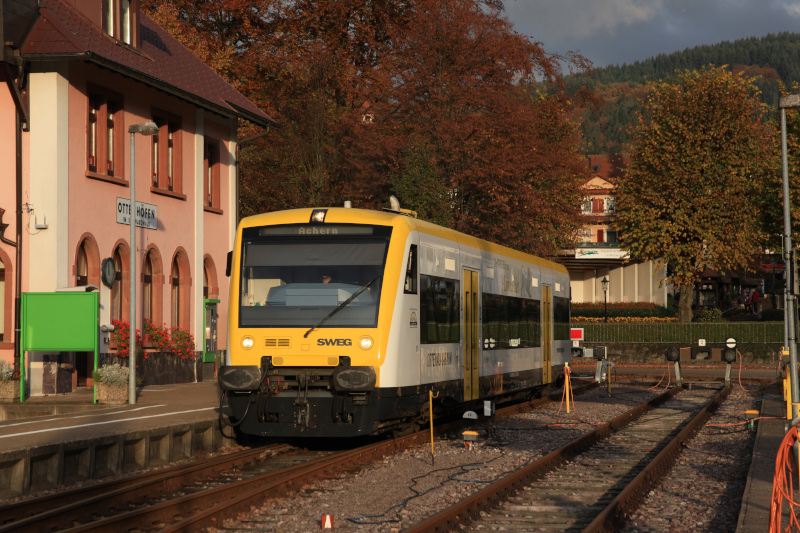